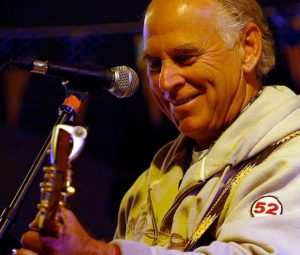 Roy McLean is a high school musical band teacher in Liverpool, England. The forty five year old describes himself as a teacher by day, rock’n roller by night; he also sings and plays lead guitar for his own rock group, The Roy McLean Band. Twice a week he meets his best friends and band mates to practice for their upcoming gigs. At least once a month they play on stage at a local or nearby bar. The band plays a combination of classic rock covers and their own bluesy originals. His beautiful wife’s name is Peggy. Having met over twenty years ago at one of his shows she remains his biggest fan and still attends all his gigs with her girlfriends. Together they live in a quiet sub-division with their two teen children and golden retriever. When Roy is not teaching music or playing guitar he can be found lounging beside his back yard pool with a beer or playing a game of football on the street with the neighbourhood kids. But Roy is almost always playing guitar.